We are always looking for new people to join the lab. Below is a description of the position categories 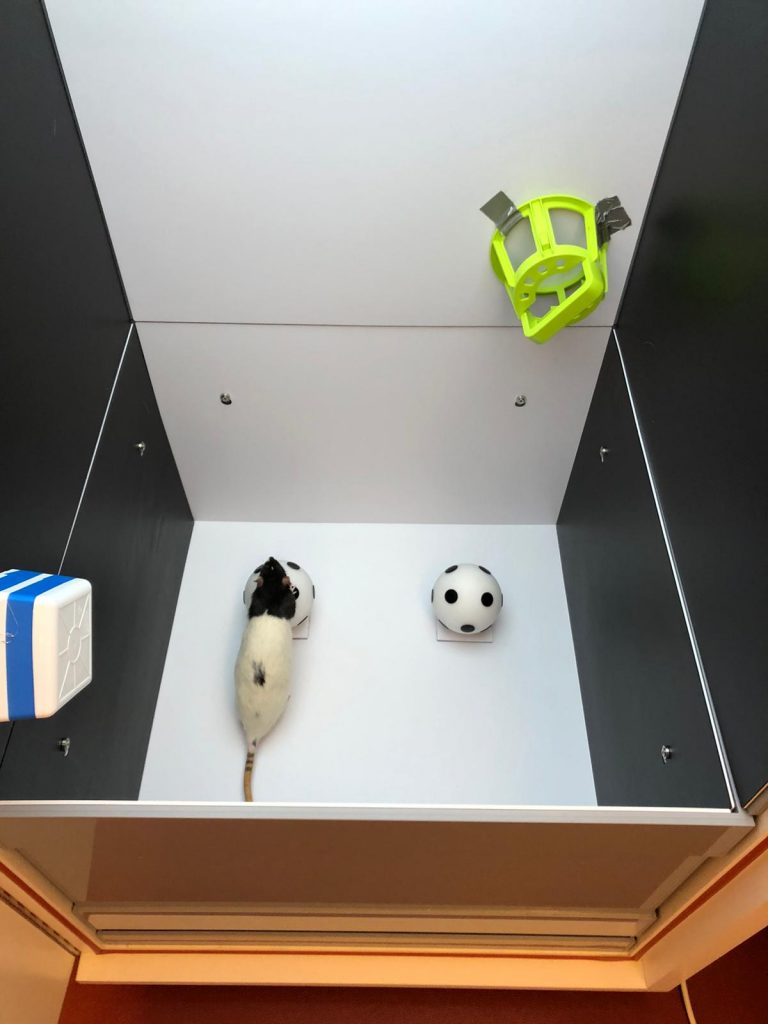 The main part of this experiment is focused on behavior.

Investigating the processes of memory consolidation in the hippocampus. We are using different behavioral experimental setups to create and manipulate memory strength and duration. We use a variety of manipulations, both surgical and environment, to disrupt and enhance the consolidation process to better understand the specific molecular components involved in the processes, mainly the influences of dopaminergic stimulation in the hippocampus. 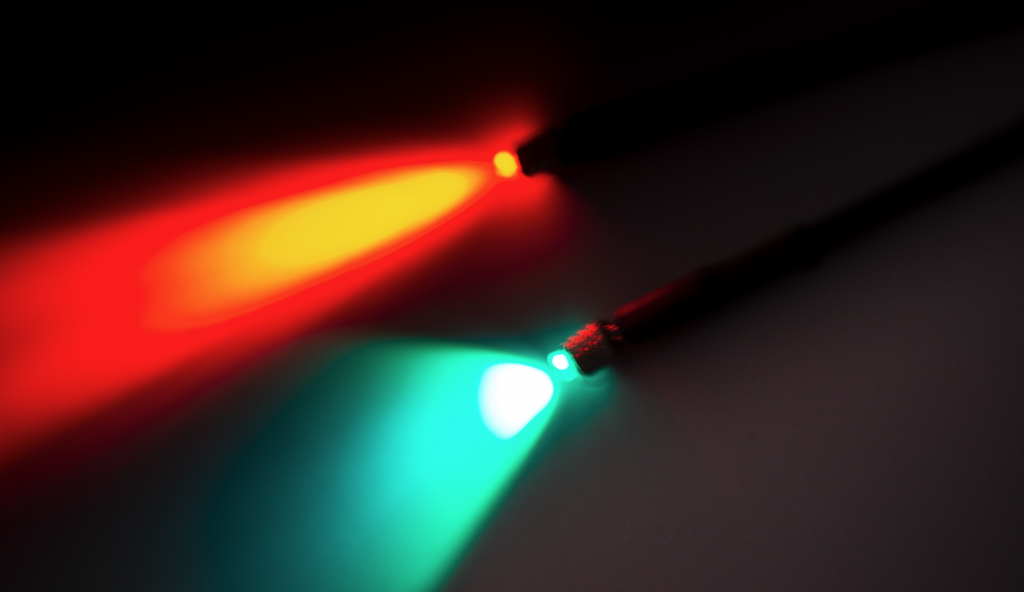 Unraveling of mechanisms of dopaminergic memory retention by the locus coeruleus-hippocampus circuit.

The main part of this project is in-vivo experiments, including surgeries and optic photometry.

The aim is to investigate novelty-induced Dopamine (DA) release from Locus Coeruleus (LC) axons in the hippocampus (HPC). The LC is defined in textbooks to be the noradrenergic center of the brain, releasing Noradrenaline (NA) during different physiological responses such as arousal. We have previously shown (Takeuchi et al., 2016) that LC can also co-release Dopamine (DA) – another important neuromodulator – and we are investigating the memory boosting effect of DA co-release in the HPC. To do that, we are using high-tech new techniques such as optic photometry.

The second aim is to investigate how DA is released from LC axons. We will be using a variety of in-vivo methods to manipulate the expected co-release mechanisms.